This matt black stealth looking Ford Focus RS was brought to us with a blown engine.

On arrival to the workshop we set to work on removing the engine to see the extent of the damage. It quickly became apparent that there was a significant hole in the side of the engine, a conrod had decided to part ways with the engine, and spat out its internals which were sat on the under tray.

After discussing our findings and options available to the customer a second hand engine was sourced and stripped down.

It was then time to start the rebuild. The bores were honed, standard pistons and conrods were uprated to handle the current and future power & performance. The engine was reassembled using uprated bolts and gaskets where required. An Oil cooler was fitted along with an uprated breather plate supplied by the customer.

All fluids refilled, checked and with a flick of a key she fired up. The sound of this exhaust note sounds unreal. After a quick road test and wash this Focus RS was ready to be collected by its owner to run in before being remapped and put on the rollers.

Find out more about our classic car services. 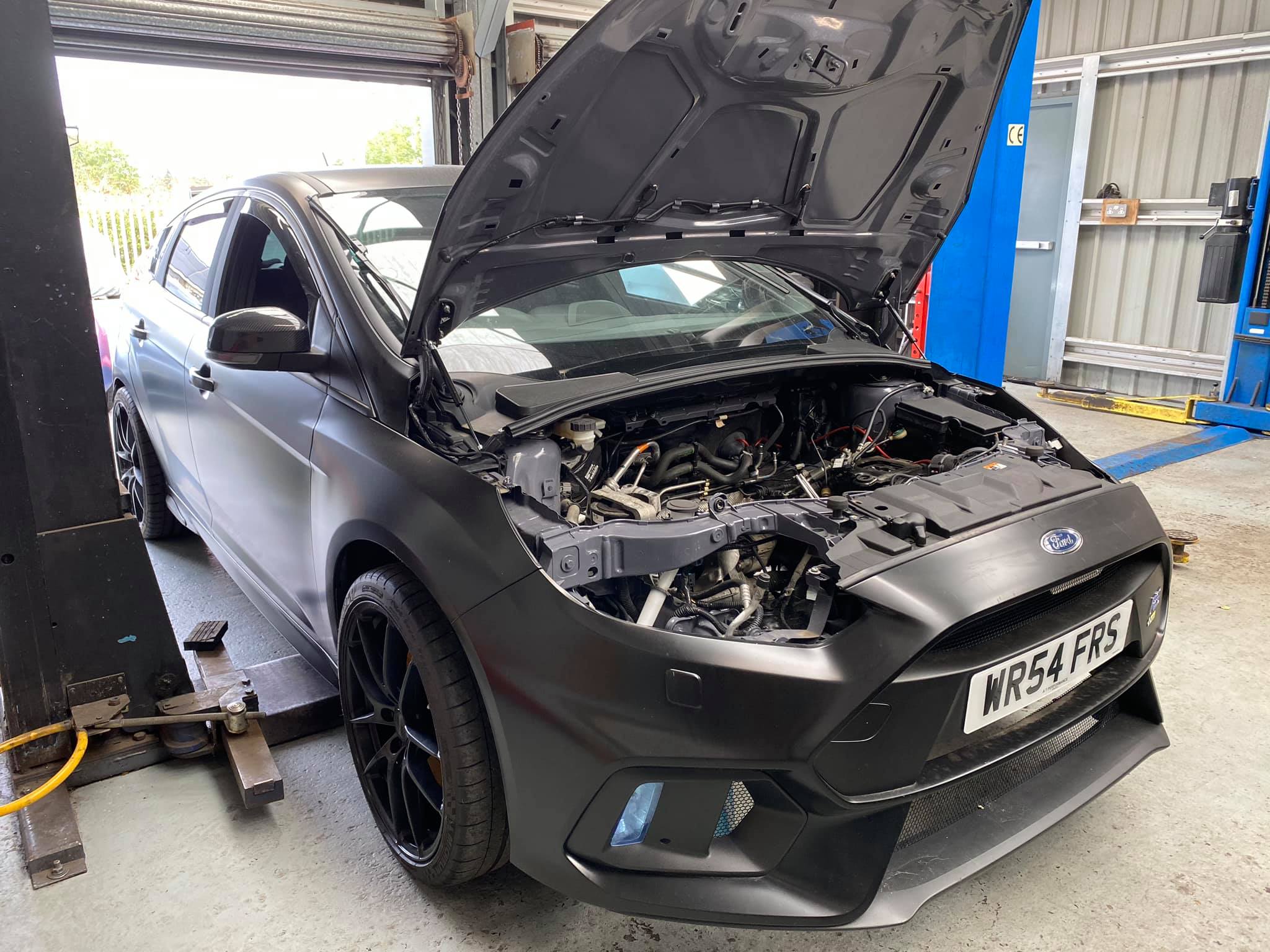 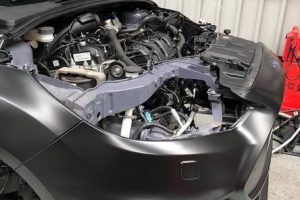 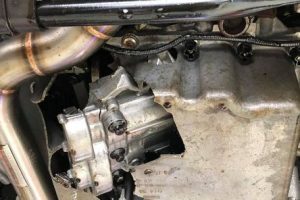 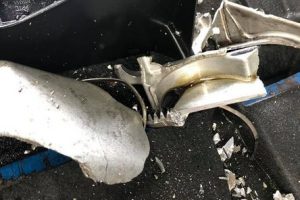 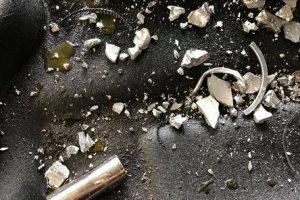 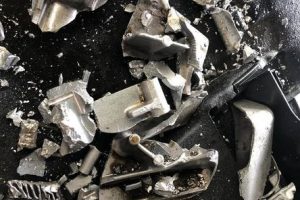 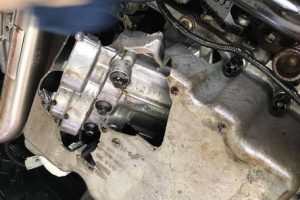 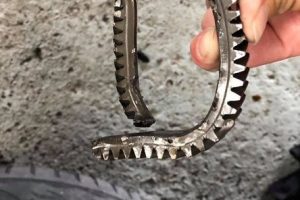 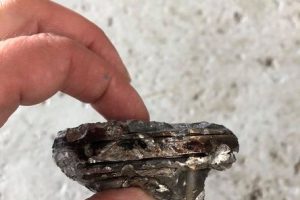